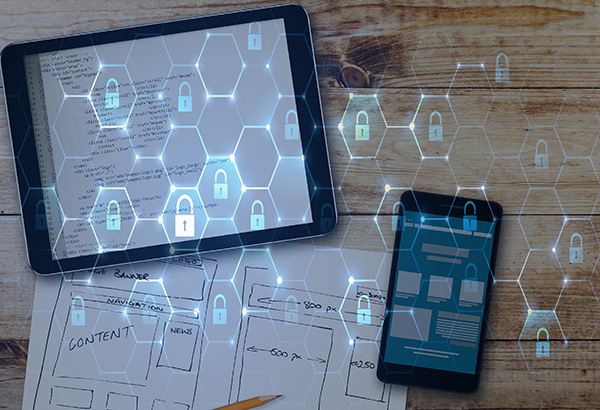 With the ever-increasing demands of modern users, there is more interest and innovation in Content Management Systems (CMSs) and Digital Experience Platforms (DXPs). For example, a headless CMS is frontend agnostic, which gives developers flexibility with frontend frameworks.

Over the past few years, DevOps has been the standard approach to application development. Its adoption continues to grow as more and more companies search for ways to improve application delivery.

The sad truth is, DevOps focuses only on application development, with little reference or support for the content that powers those applications. Then again, it doesn't help that most CMSs don't support DevOps, which leads to silos between the development, testing, and production environments.

It typically means that code and content reside separately, while developer teams and content teams remain in silos, resulting in longer release cycles. According to Gartner, organizations that consistently launch on time have a higher chance of achieving their internal goals.

To workaround this issue, several organizations employ content and/or code freezes. This article explores a solution to make code and content work together.

By definition, the DevOps process is a culture that improves collaboration between the development and operations teams. This way, it addresses the challenges in traditional application development by ensuring a smooth process of moving code from development to production.

Do you know the problem with this approach? It focuses only on the code, not the content that fuels the code and end user experience. Code and content are two essential elements in any application. Traditionally, both are managed separately. A CMS stores the content, and the source code repository holds the scripts, code, and content templates & structures.

Sadly, this issue is not unique to DevOps. In comparison, the vast majority of CMSs offer little support for DevOps. The result is a clear separation between content management, development, testing, and production environments.

This disconnect between the code and content environment negatively impacts the business in several ways, such as:

Traditionally, there is an inevitable point in every development process where it becomes stricter or more problematic to release code updates. It may be at the end of a deployment iteration or before a new release cycle, thus limiting further modifications to the application product. In technical terms, this process is called a freeze.

When a code freeze is in effect, no modifications or changes are allowed to any part of the entire application source code.

Content freezes, on the other hand, impact the content authoring teams. While application code changes go through QA, UAT, and release-to-production phases, content freezes usually have to be imposed. These can delay content publishing processes for several hours, days, or even weeks for large-scale websites and enterprise applications.

The whole notion of freezing is entirely at odds with the DevOps approach. The idea of continuous integration and continuous delivery fosters rapid application development. A freeze puts updates and changes on hold till it’s over. Not exactly a hallmark of the continuous deployment that DevOps is known for, is it?

It's fairly common for the operations teams to initiate a content and code freeze while syncing everything manually. Oftentimes, this results in double publishing or just halts in release velocity for content and developer teams. Interestingly, a developer will find it hard to overlook fixing a software issue, or refactoring a piece of code. Likewise, content creators are unlikely to resist creating new content. Hence the need for a solution that integrates content into the CI/CD process of DevOps.

DevContentOps is a strategy for enhancing collaboration among content creators, developers, and operations. It addresses a primary failing of the DevOps process— consideration for content development —by providing a way to integrate content management processes and tools into DevOps.

Using a CMS with a sophisticated, general-purpose version control system such as Git, DevContentOps can enable management of code and content through an integrated, distributed approach.

With DevContentOps, Code can easily move forward from development to testing and then out to production seamlessly. At the same time, content can easily move back with no halts on content authors or developers.

Some attributes of the DevContentOps approach include:

DevContentOps: The Solution to Continuous Code and Content Delivery

Content and code freezes are an artifact of the chasm between the DevOps teams and content creators. The overriding problem with code and content freezes is the work stoppages. You don’t want content authors to freeze during release cycles. Similarly, you don’t want developers to stop working as you update lower environments. Tools and processes that integrate content and code artifacts, processes, and teams can bridge this chasm.

The entire CI/CD process should be easy and seamless, allowing for the fast integration and deployment of content and code. DevContentOps achieves this by providing the tools, technology, and processes necessary to integrate content management with DevOps.