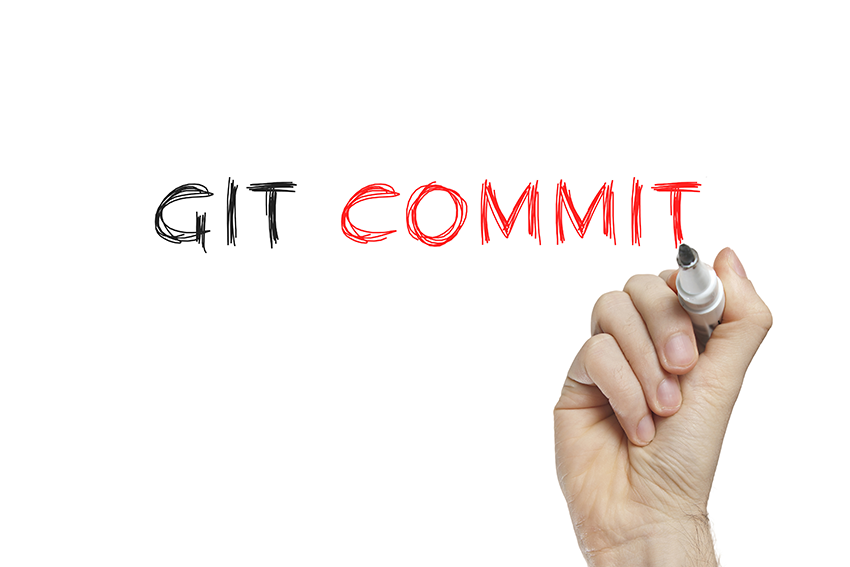 Modern software development practices emphasize speed and scalability. As indicated by Gartner's Emerging Risks Monitor Report, enterprises are concerned about keeping up with rapidly changing business landscapes. In part, this is due to their own poorly planned and lagging digitization efforts. For enterprises across the globe to remain agile and rapidly deploy production-ready applications, implementing the GitOps workflow can make an enormous difference in enabling digital transformation.

Weaveworks coined the term GitOps in 2017, and interest in it has steadily grown. It is a practice that's closely linked to agile and DevOps processes. It adopts DevOps processes such as continuous integration and delivery (CI/CD) and infrastructure as code (IaC). In other words, GitOps facilitates the deployment, configuration, monitoring, updating, and management of infrastructure as code.

In other words, GitOps is a standardized workflow that lets you deploy, configure, monitor, update and manage‌ ‌infrastructure‌ as code.

In this article, you’ll learn about GitOps tools and how they can make a positive impact on your infrastructure.

The GitOps methodology aims to bring together cloud operations, infrastructure management, software development, and deployment aspects of DevOps. Despite popular belief, GitOps is not a replacement for DevOps. Instead, it automates parts of the DevOps process. In particular, GitOps makes CI/CD more efficient by automating the provisioning and deployment of infrastructure and software using Git pull requests.

Read more: What Is GitOps?

As with DevOps tools, there are many applications that implement and facilitate the GitOps workflow.

It should come as no surprise that Git is the first on this list. The concept of GitOps relies on Git, which is a version control platform. Git is an open-source platform that serves as the single source of truth for your repositories. The Git repository contains procedural and declarative descriptions of the infrastructure you will apply in the production environment. You only need to update the repository when deploying or updating an application. The automated process will take care of the rest.

Based on Git, GitHub is a core tool for GitOps. It is an online Git-based repository platform owned by Microsoft. The platform enables collaborative software development. By using it, team members around the world can collaborate remotely without meeting in person. GitHub allows users to open issues. Issues are threaded discussions for reporting bugs, requesting features, and asking questions. With a pull request, your team can merge changes made when developing a new feature.

As a solution for storing your source code, GitHub is an excellent GitOps tool that provides complete visibility, access, and collaboration options for your team. In addition to this, GitHub helps to track changes and contributions across a repository. It also allows you to deploy directly to production.

Similar to GitHub, GitLab is a code repository software for housing source code in Git. It enhances collaboration between operations, development, and infrastructure teams. As a result, it facilitates GitOps. CI/CD and SCM are the core features of GitOps. Within GitLab, you can manage version control, code reviews, and continuous integration and delivery seamless. On top of that, you get a platform for infrastructure automation that integrates tightly with HashiCorp Terraform and Vault.

CrafterCMS is a modern headless CMS that provides unique capabilities and tools for modern enterprises. One of the best parts of using CrafterCMS is its Git-based content repository and related support for DevContentOps processes, which enables it to facilitate GitOps processes.

CrafterCMS goes beyond the capability of other headless CMS by providing a sophisticated version control system, branching support, audits and logs, security, content revisions, and rollbacks. In addition, it leverages the underlying features of Git and provides APIs supporting continuous integration / continuous delivery (CI/CD), in addition to continuous publishing (CI/CD/CP). How does CrafterCMS do this?

CrafterCMS enables headless application code and content to move back and forth across environments and various Git workflows. For instance, you can move code from the dev environment to higher environments (QA, Production, etc.) with simple Git operations (instead of complicated database sync operations of typical CMSs). And you can move content from production back to lower environments the same way. With CI/CD pipelines and tools fully supported, teams can automate their processes and release frequently.

In the field of GitOps, Weaveworks is a pioneer. As part of its Weave Cloud platform, Weave has an open-source GitOps tool called Weave Flux that's available commercially. Flux lets you declare and automate a system's state declaratively. It allows organizations unfamiliar with GitOps to apply Weave's concept of "operations by pull requests."

After submitting a pull request, it is reviewed and approved by a team, and subsequently merged into the repo. That automatically triggers the CI pipeline, which builds, runs tests, creates a new image, and stores it in a registry. Weave Cloud uses a deployment automator to monitor the image registry, identify new images and pull them from the registry to update the configuration repository's YAML.

With Flux, it’s astonishing how easy it is to set up a GitOps workflow. To apply changes to Kubernetes manifests, Flux will use a remote Git repository to watch for changes in the cluster. The changes are applied inside a cluster. The tool focuses exclusively on deployment phases, synchronizing information about Git repositories, containers, and workloads with the state and version of workloads within a cluster.

Argo CD keeps track of changes to configuration manifests in Git repositories, much like Flux does. Despite this, it shines because of its ability to manage multi-tenant deployments and clusters with precision. It can synchronize a variety of applications from different teams to a cluster or clusters of Kubernetes. Besides that, it has a neat web interface that users can use to check on the progress of their deployments, and administrators can administer users.

It is impossible to think about GitOps tools without mentioning Jenkins X. Jenkins was built to manage Kubernetes CI/CD pipelines. But the platform is also suitable for managing GitOps pipelines. You even have a built-in preview environment for previewing and minimizing errors.

Jenkins is an open-source Java-based automation server, and Jenkins X adds cloud capabilities to Jenkins. Jenkins can be configured to act as either a continuous integration server or a continuous delivery platform. There are packages available to run Jenkins on MacOS X, Windows, and Unix-like platforms. Jenkins' web interface makes it easy to install and set up.

For Kubernetes, Jenkins X provides an automated CI/CD process. Because of its extensibility, it has a large number of plugins that provide a wide range of capabilities. By using these plugins, you can also take advantage of platforms that aren't written in Java. The Jenkins security features allow you to control access as well as protect against threats such as cross-site request forgery attacks.

In a sense, Kubernetes lies at the heart and core of GitOps. After all, Kubernetes is responsible for managing containers and building a robust infrastructure. Cloud infrastructure is now simpler to deploy and scale with Kubernetes' automation features.

By leveraging Kubernetes' operational features, GitOps creates a single source of truth to deliver applications to Kubernetes. But GitOps is not a replacement for traditional tooling. Instead, GitOps leverages declarative processes and tools to help teams deliver (and operate) applications by augmenting processes, increasing maturity, and improving components' stability.

To facilitate GitOps processes, you must commit the Helm chart and all application changes to Git before deploying to a cluster. In other words, you need to commit all Kubernetes workload definitions in YAML format, Helm charts, and any additional resources you wish to use to set up the cluster to a repository. By doing this, you can access any rollbacks across restore them across the production environment.

Implement a DevContentOps Approach With GitOps

In the modern world where technology is rapidly evolving, keeping up with the pace of change is crucial to any enterprise that aims to facilitate digital transformation and provide a relatable and satisfactory experience. The GitOps workflow offers a solution to facilitate this transformation.

Choosing from the above list can be a good starting point to set the stage for implementing and leveraging GitOps tools to enable faster and more frequent releases across your production environments.